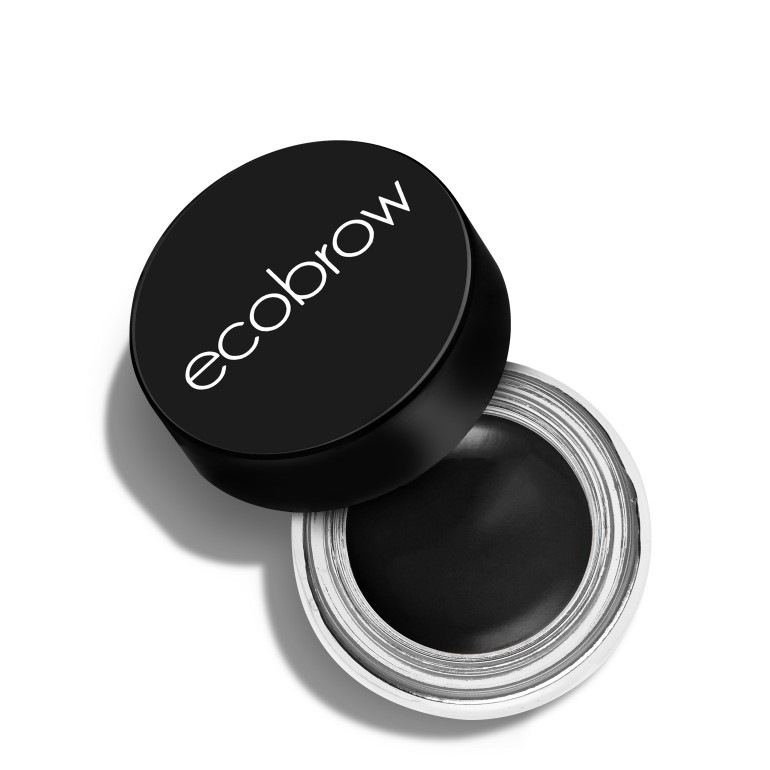 EcoBrow Defining Wax is a mineral-based, smudge-proof, paraben-free brow line. Nylon gives this hybrid wax/gel its luxuriously smooth texture and long-lasting, cream-to-powder finish.The unique EcoBrow formula blends and diffuses easily into the brow hair, and contains silica for oil absorption as well as nourishing Vitamin E. The intensity of each shade can be controlled easily with the application — you can go as light or dark as you’d like.

Marilyn | Suggested for: light brown, golden, ash, strawberry, and grey hair.
This true, fleshy taupe with a hint of gold will not turn red or orange and provides soft, natural definition for fair-skinned brunettes and women with all shades of blonde hair. Quite simply, Marilyn is a blonde’s best friend.
Think: Gwen Stefani, Meryl Streep and Kate Hudson

Rita |Suggested for: auburn, ginger, and strawberry red hair.
Finally, a product that doesn’t just lump redheads into some other category but rather caters specifically to their full spectrum of gorgeousness – from the lightest to the richest shade of red.
Think: Julianne Moore, Jessica Chastain and Christina Hendricks

Penelope | Suggested for: Brown to medium brown hair.A brown with no red was hard to find, but Marco worked tirelessly to arrive at this unique color – a best-seller and the most universal shade in the line. Penelope works for brunettes as well as blondes wishing to give their brows that extra “Wow!” factor.
Think: Sofia Vergara, Angelina Jolie and Jessica Alba

Liz | Suggested for: Medium brown, dark brown or black hair.
This is not a shade that goes unnoticed. Just like the screen goddess after which it was named, Liz leaves an impression. A deeper version of Penelope, it caters to women of all skin tones with dark hair.
Think : Zoe Zaldana, Salma Hayek, and Mila Kunis

Using the EcoBrow Defining Brush, lightly dab the angle side of the brush with wax and apply onto brows using short hair-like strokes. Apply more as needed. Then use the spooley side to brush brows upward and blend wax perfectly.