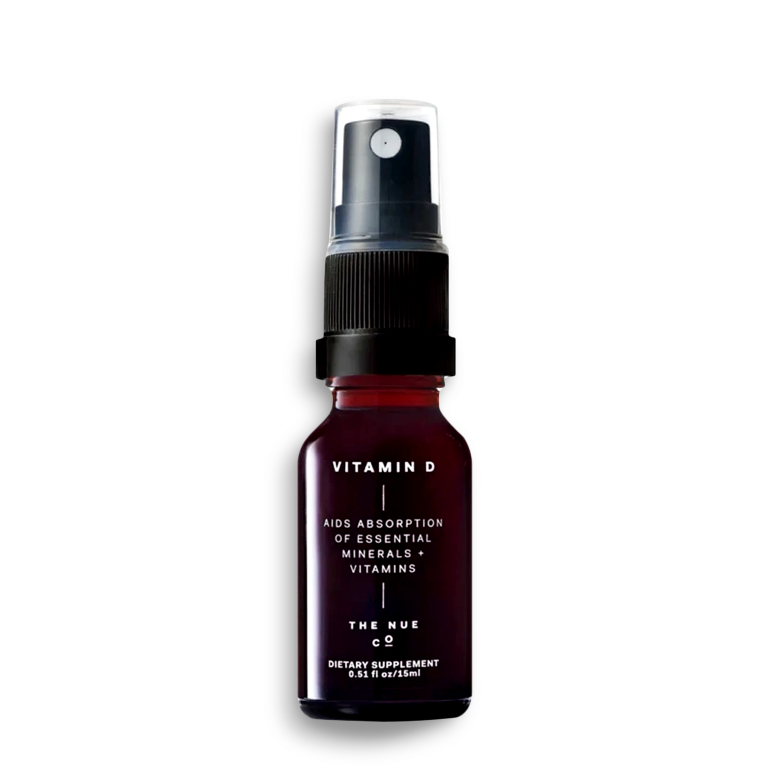 The most valuable player in your supplement line up, Vitamin D is an essential vitamin that plays a role in everything from the nervous system and immune function, to aiding in the absorption of calcium –– yet most of us don’t get enough of it. As a sublingual spray, absorption of Vitamin D is up to 2.6x higher than when taken in a capsule.

It is currently estimated that nearly one billion people globally have low levels of Vitamin D in their blood, with those most at risk for vitamin D deficiency being people with darker skin, as determined by a US study.

Vitamin D is single-handedly the most important vitamin to supplement your health with, as it supports everything from immune function to mood and muscle health, while playing a significant role in the absorption of additional key vitamins and minerals.

In the immune system, Vitamin D interacts directly with the cells that fight infection, while a number of studies have determined that supplementing with it could reduce the risk of respiratory tract infections.

Because Vitamin D aids in the absorption of calcium, it is believed to play a role in joint and bone pain, as one study determined that people with a Vitamin D deficiency were nearly twice a likely to experience pain in their ribs, legs, or joints, than those whose levels were in the normal range.

When it comes to cognition,Vitamin D receptors are located in the same part of the brain with depression, and a study conducted in 2013 showed that participants with depression also had lower vitamin D levels. The same study also noted that, statistically, those with low vitamin D levels were at a higher risk for developing depression.

The NueCo Vitamin D spray is designed to give you 375% of the daily value. As a sublingual spray, it also has 2.6x higher absorption rate than when taken as a capsule.

Spray directly under the tongue three sprays per day;