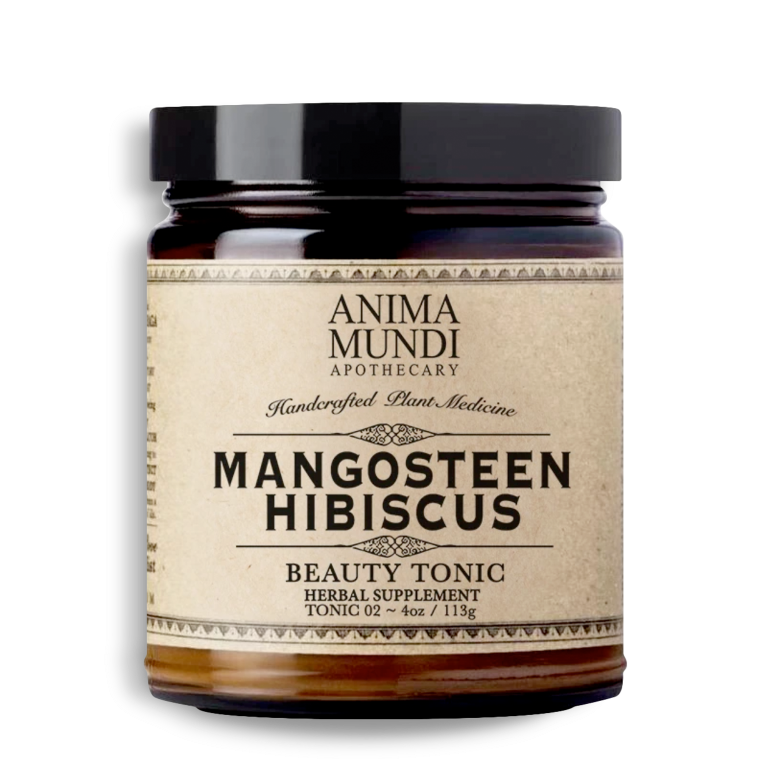 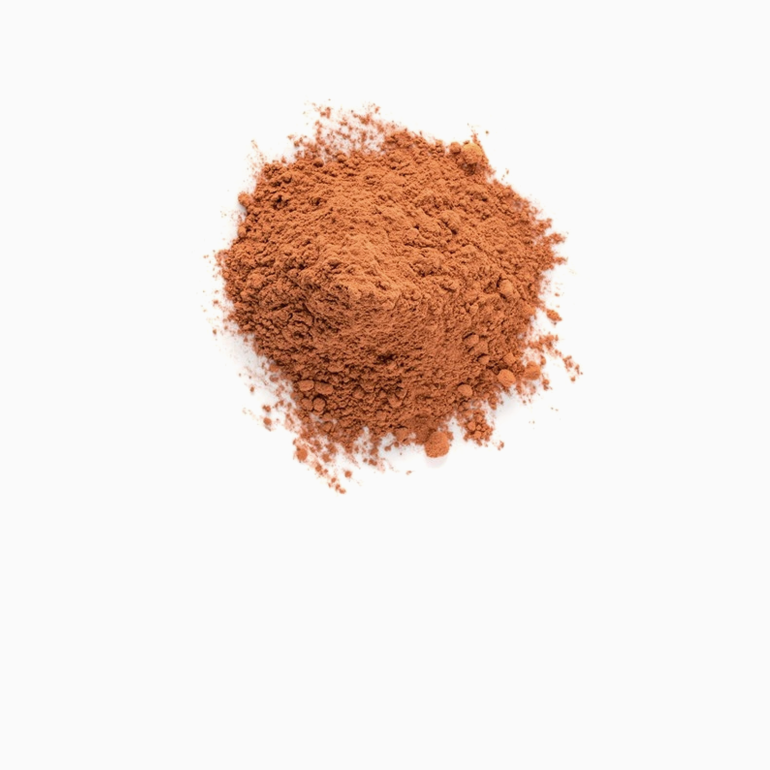 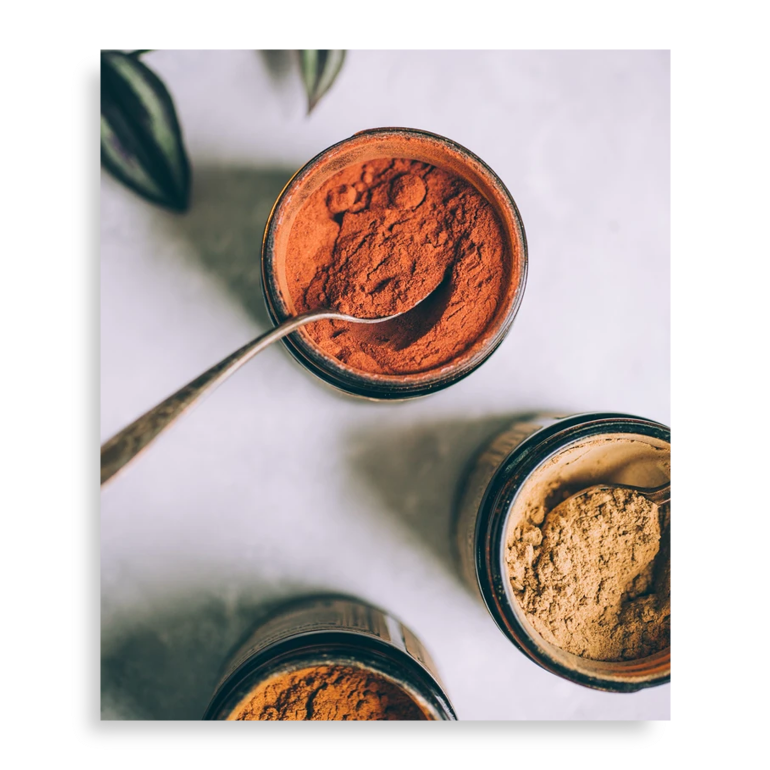 Both Mangosteen and Hibiscus have been used since ancient times within the rainforest as a staple superfood amongst indigenous people. Anima Mundi raw and certified organic mangosteen powder, which includes the rind (pericarp), both are a natural source of antioxidants and vitamin c with many compounds known to keep inflammation at bay along with many more benefits.

The peel in particular contains some of the highest vitamin C sources known on the planet, which is tied to help keep a strong immunity, while being deeply nourishing to the blood and gut.

Vitamin C is required for the synthesis of collagen, a protein that the body uses to grow skin, cartilage, tendons, ligaments and blood vessels. This strengthening effect is what causes the body to ward off the common cold, flu, and other viral diseases. Vitamin C is critical for not only healing wounds, but repairing bones and teeth as well.

For hundreds of years people of Southeast Asia, as well as in South America, have traditionally used the Mangosteen, especially the rind (called the pericarp) to possibly support the body's ability to ward off infections and low immunity due to its high vitamin C content.

Scientific research shows that Mangosteen contains a class of naturally occurring polyphenol compounds known as xanthones. These xanthones are found in the rind of the mangosteen. The rind yields a polyhydroxy-xanthone derivative termed mangostin, also beta-mangostin. Fully ripe fruits contain the xanthones gartanin, beta-disoxygartanin and normangostin.

According to research reported in professional journals such as Free Radical Research and the Journal of Pharmacology, these Xanthones may have remarkably beneficial effects in supporting cardiovascular health. They also have properties which help to support the body's ability to protect against cellular damage by free radicals and support a healthy aging process. Xanthones also demonstrate the most powerful antioxidative properties found in nature as well as possibly supporting a healthy immune system and inflammation response.

The Pericarp / The Peel

Compared to the fruit itself, the pericarp contains 10 times more phenolic compounds and 20 times more antioxidant activity. This is why our blend involves the whole fruit, to have a holistic spectrum of its impressive compounds. Because of its high vitamin C count, we also include it in our vegan Collagen Booster Elixir, and Collagen powders.

Traditional uses of Mangosteen Fruit include:

Add 1/2-1tsp to your favorite beverage including tea, smoothies, or Golden Milk. You can find it in this delicious cocktail, as well as in our Happy Belly Kit for added digestive benefits.