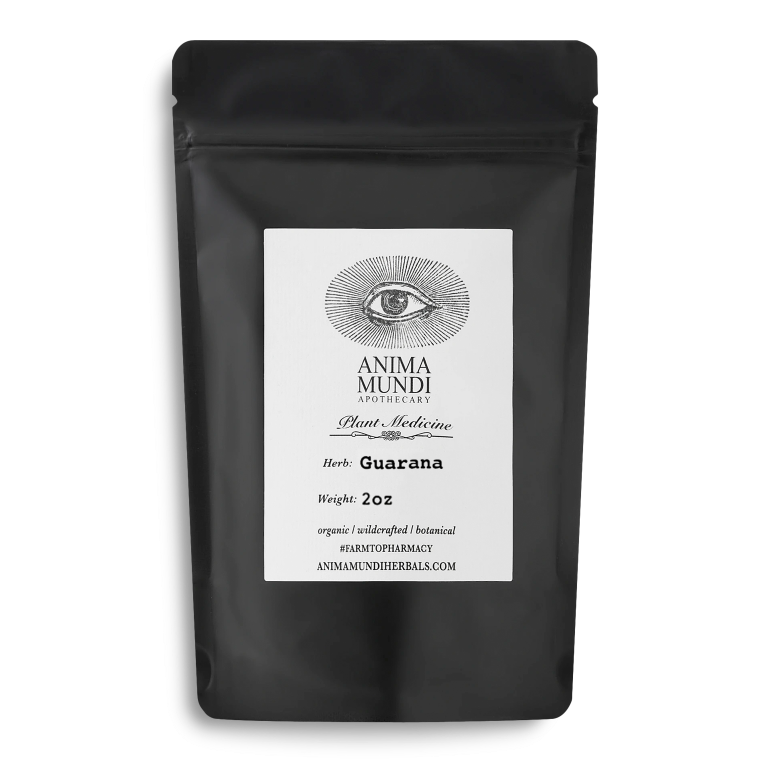 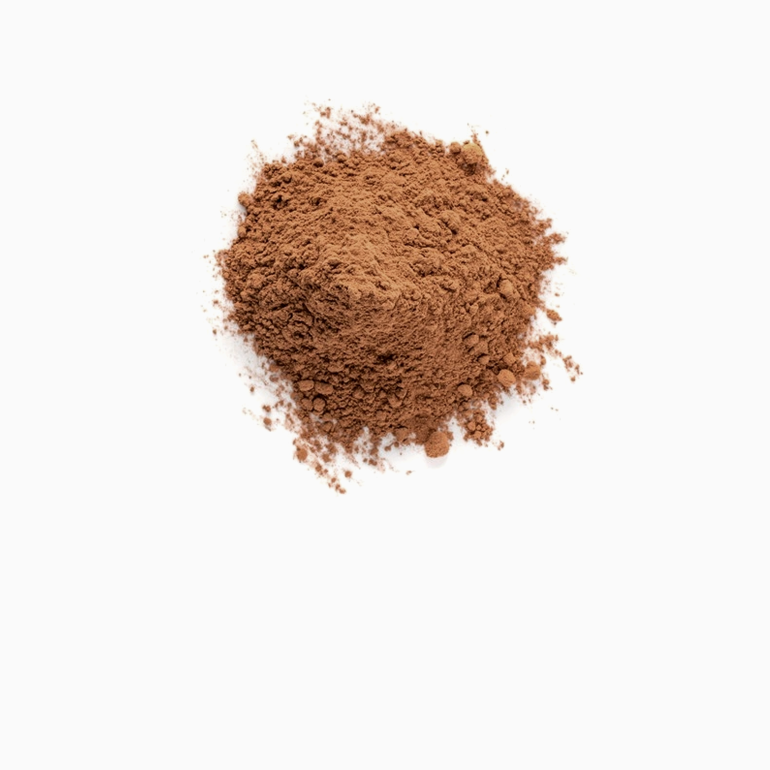 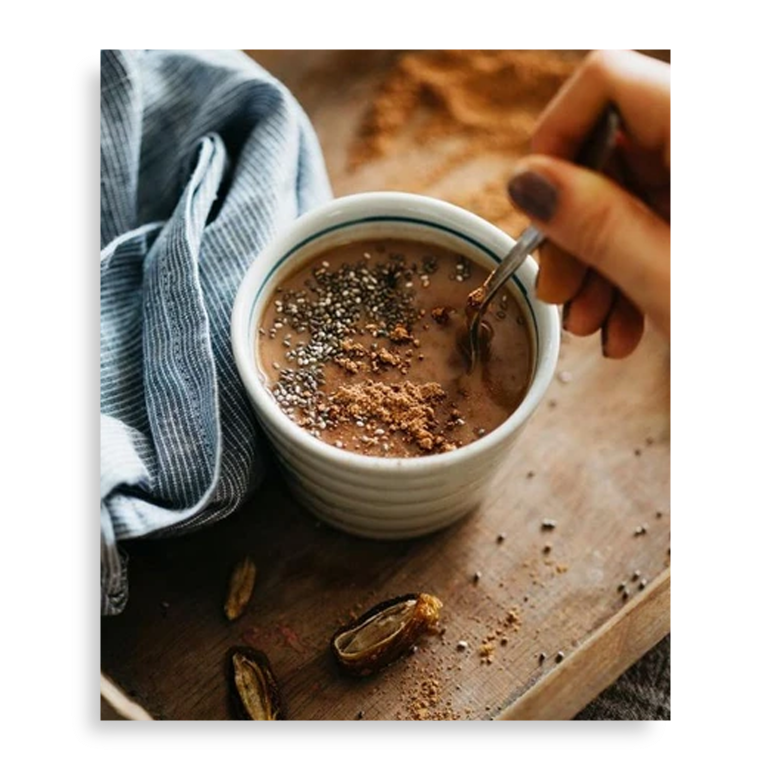 The medicinal uses of this plant by indigenous people predates the discovery of Brazil. South American Indian tribes (especially the Guaranis, where the plant's name is derived) dry and roast the seeds and mix them into a paste with water, making a chocolatey kind of drink for energy and medicinal uses.

Traditional + Folk Uses
European researchers began heavily studying guaraná (in France and Germany) in the 1940s, finding the indigenous uses to cure fevers, headaches, cramps, and as an energy tonic were well-founded. Guaraná is used and well known for its' stimulating and libido boosting properties. In the United States today, guaraná is known to increase mental alertness, fight fatigue, and increase stamina and physical endurance. Studies have also demonstrated how it's very protective against the damaging effects of stress because of its' highly preventive nature against premature aging. This is one of the many reasons it has been paralleled to being an undiscovered adaptogen.
"Presently, guaraná is taken daily as a health tonic by millions of Brazilians, who believe it helps overcome heat fatigue, combats premature aging, detoxifies the blood, and is useful for intestinal gas, obesity, dyspepsia, fatigue, and arteriosclerosis. The plant, considered like an adaptogen, is also used for heart problems, fever, headaches, migraine, neuralgia, and diarrhea. Guaraná has been used in body care products for its tonifying and astringent properties. Guaraná also has been used as an ingredient in shampoos for oily hair and as a ingredient in hair-loss products. In Peru the seed is used widely for neuralgia, diarrhea, dysentery, fatigue, obesity, cellulite, heart problems, hypertension, migraine, and rheumatism." - Leslie Taylor ND
A Little Chemistry
The xanthine alkaloids (caffeine, theophylline, theobromine) are believed to contribute significantly to guaraná's therapeutic activity. In clinical studies, theophylline stimulates the heart and central nervous system, enhances alertness and alleviates fatigue. It also has strong diuretic activity and reduces constriction of the bronchioles, making it useful in asthma. Theobromine has similar effects. Certainly many traditional uses of guaraná may be explained by its caffeine content. Among its many documented effects, caffeine has been shown to facilitate fat loss and reduce fatigue.

1 tsp powder per 1 cup of water. Recommended as an infusion or in warm beverages. If you're very sensitive to caffeine, 1/2tsp will suffice.

CONTRAINDICATIONS
Not recommended during pregnancy or while breast-feeding.  May cause severe headaches if combined with MAO inhibitors.