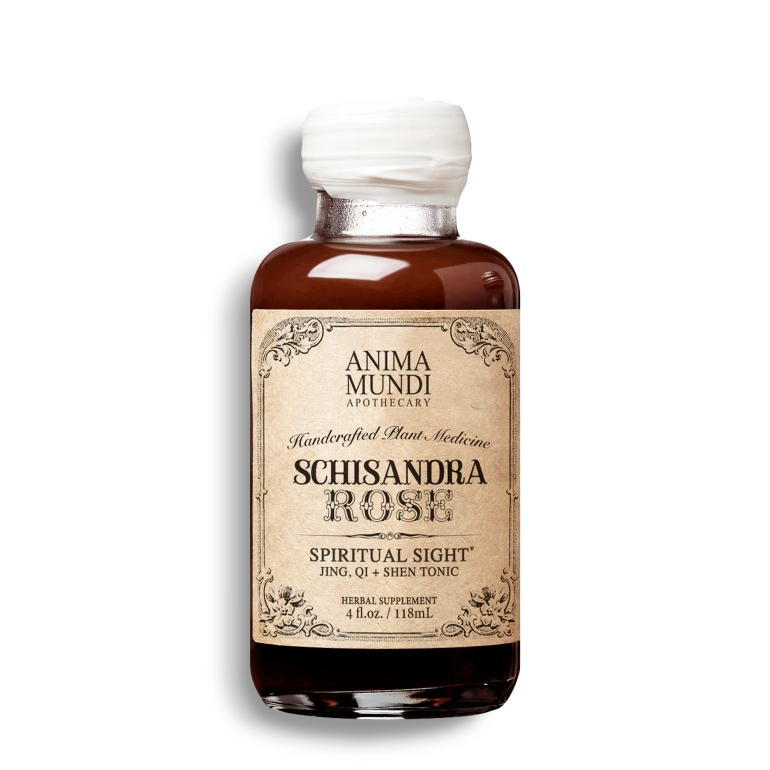 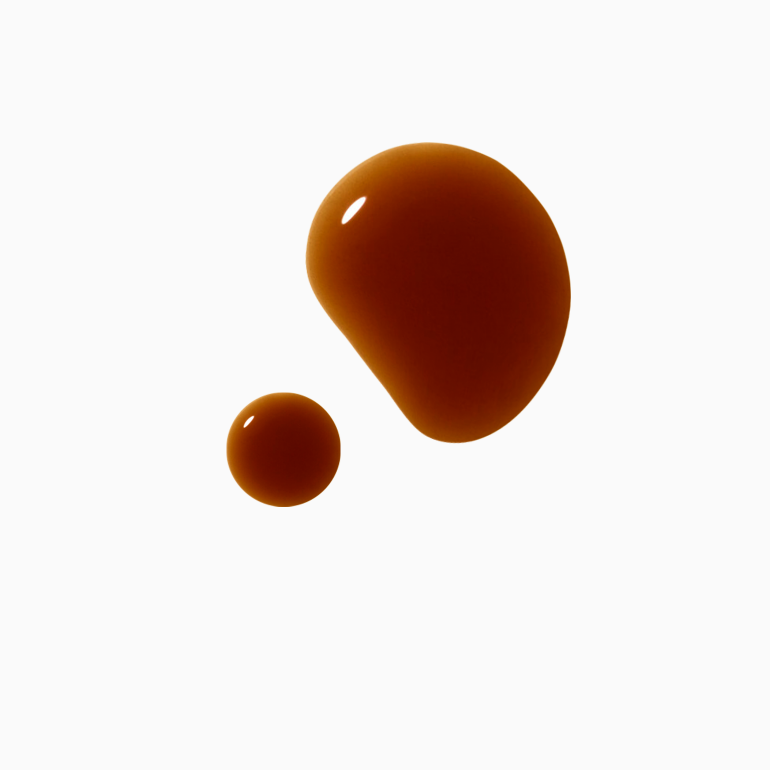 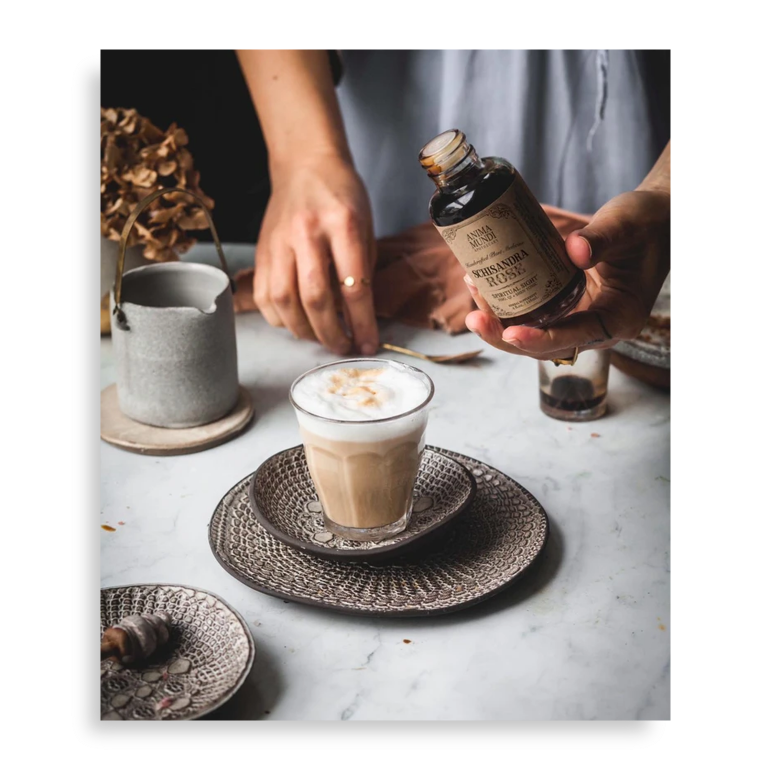 Shizandra berry is one of the queen’s within tonic herbalism, as she embodies the unique trait of containing the five flavors. In Traditional Chinese Medicine flavors are seen as energetic signatures within a plant, demonstrating its distinct healing traits.

The five flavors it contains are, sweet, bitter, salty, sour and pungent, directly signaling its all encompassing and highly medicinal nature. In TCM the five flavors directly relate to its ability to target the five yin organs, such as Liver, Lungs, Heart, Kidneys and Spleen.

One of Shizandra’s key elements is its adaptogenic nature. Adaptogens are herbs that directly target the endocrine system, encompassing the infamous HPA axis, Hypothalamus-Pituitary-Adrenal axis, along with the sympatho-adrenal system (our fight or flight response). In other words, it’s a masterful herb that protects and helps cope against many types of stress and the oxidative damage on a biological, mental and emotional level. Adaptogens also target our hormonal and limbic system, which directly influences our mood, emotional body, perception and more.

Main Actions - Scientific Studies:
There are many more impressive benefits that have been validated through extensive scientific studies, such as:

'SPIRITUAL' TONIC
Schizandra berries are called the “quintessence of tonic herbs” by Taoist masters. It is the only herb known to be perfectly Yin-Yang balanced, to contain all three Treasures (Jing, Qi and Shen), to nurture all five Elements (Wood, Fire, Earth, Metal and Water) and to enter all twelve energy channels (meridians) of the human body. Beyond that, Schizandra also circulates in the “extraordinary channels” and facilitates the three main “dan tian” (energy centers of the body). Schizandra promotes the beauty and functionality of the skin, benefits the mind (especially memory), benefits sexual functions in men and women, and detoxifies the liver without causing re-toxification when the toxins are eliminated from the body. It is a profound adaptogen and Shen tonic.