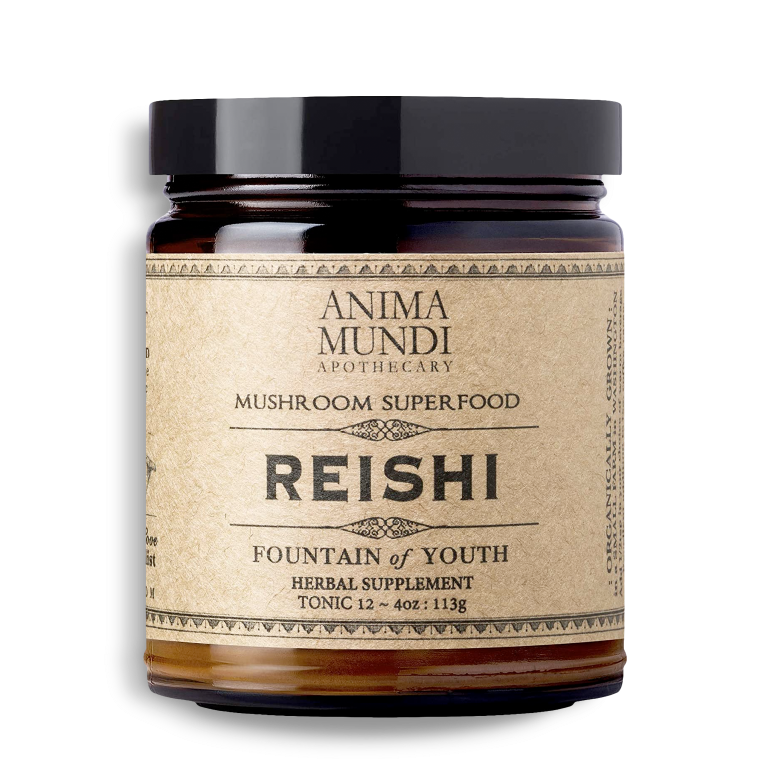 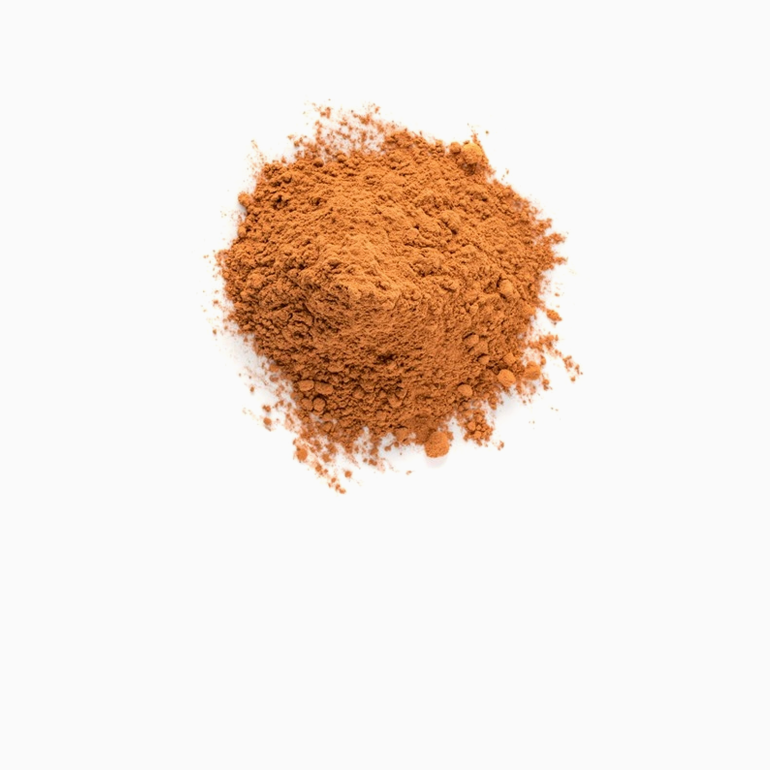 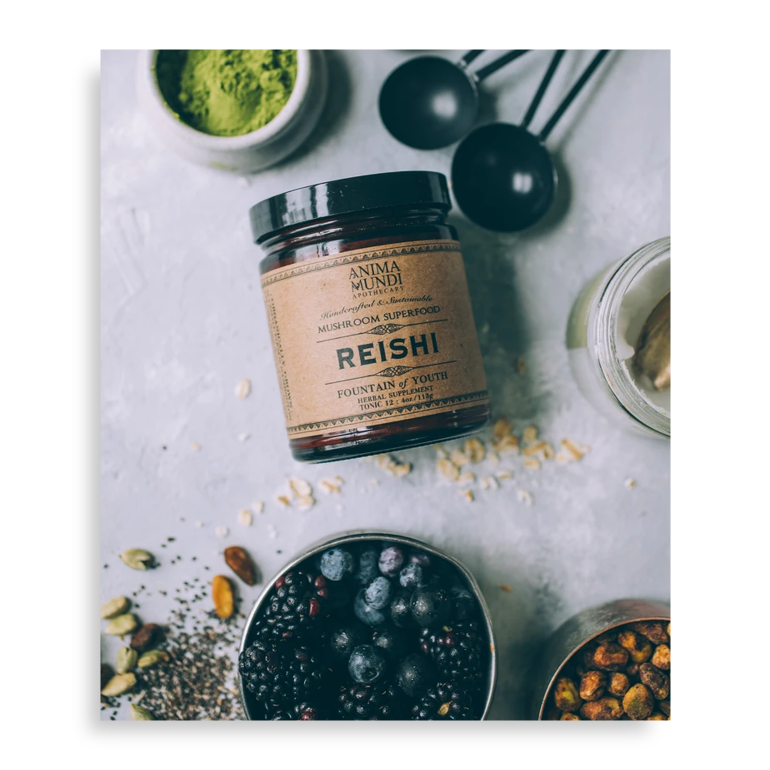 The reishi mushroom (Ganoderma lucidum), an edible type of medicinal fungus that has been used for various healing abilities for thousands of years, is a true “superfood.” Also known as Ling Zhi in Chinese, these mushrooms are strongly anti-inflammatory and tied to longevity, better immune function and mental clarity — perhaps that’s why they’ve adopted the nickname “king of mushrooms.”

As described in the book “Herbal Medicine: Biomolecular and Clinical Aspects,” in Chinese the name for the reishi mushroom represents “a combination of spiritual potency and essence of immortality … it’s tied to success, well-being, divine power, and longevity. Among cultivated mushrooms, G. lucidum is unique in that its pharmaceutical rather than nutritional value is paramount.” (1)
Throughout history in holistic medicine practices, including Traditional Chinese Medicine (TCM), reishi mushrooms have been considered to be adaptogen herb-like substances, meaning they help us deal with the negative effects of stress — such as increased inflammation, depleted energy levels, damaged blood vessels and various types of hormonal imbalances.
For most of history, in Traditional Chinese Medicine fully grown reishi mushroom was dried, cut into slices, boiled in hot water and then steeped to make a healing tea/soup. Today, manufacturers of reishi products use a processing technique where reishi is boiled multiple times at a high pressure, allowing the active ingredients to be extracted to form a tincture, or extract powder (Iike ours).
Over the past several decades, dozens of different studies conducted in Japan, China, the U.S. and the U.K. have demonstrated that reishi mushrooms are capable of offering protection against numerous diseases or illnesses.